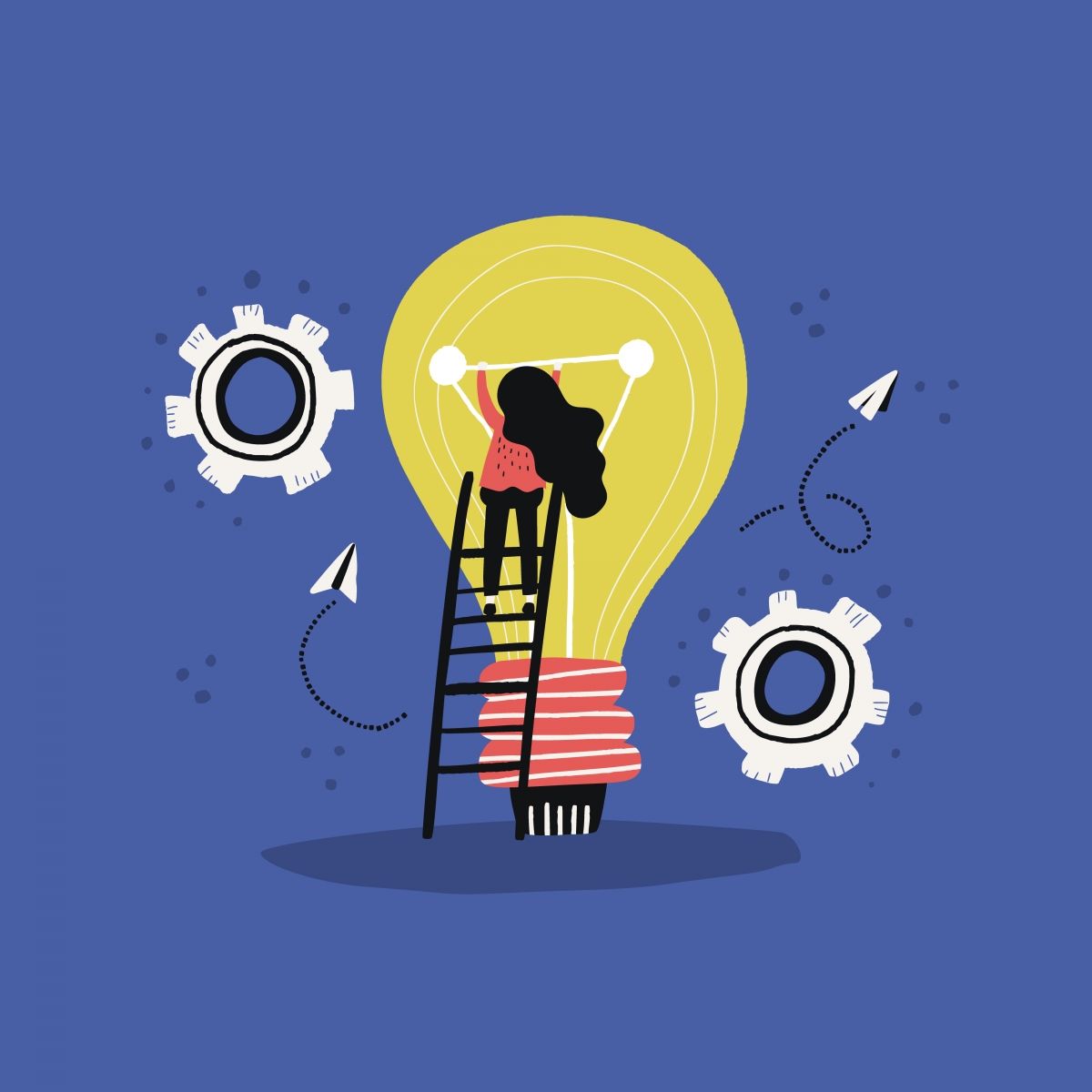 If you’ve ever struggled with balancing self-care with studying, I’m going to try and make it a little bit easier for you.

Starting university can be a little overwhelming. I was so excited about starting a new chapter in my life that I refused to acknowledge that I was struggling, and let the stress lurk beneath the surface. I didn’t want to admit that the big life change I had been looking forward to for so long was actually quite difficult to adjust to, not only academically, but also on a more personal level.

I put a lot of pressure on myself to be perfect. I wanted to prove that I was strong academically, and that I wouldn't be somebody who struggles (but, as it turns out, it's okay to be both). I tried to write three practice essays a week, and I attempted to take notes for every single piece of further reading.

This was an unsustainable way of studying which meant there were some weeks where I burned out and did almost nothing, and a lot of the work I did manage to do was irrelevant to the essays I ended up writing.

I soon learned that studying in this way is usually only possible at the expense of having friends or time to take care of my wellbeing.

How could I be spending so much time studying – barely having time for meals or showers – and still not be the perfect student?

I needed to study smarter, not harder.

So, what does ‘study smart’ mean, exactly? Select the tabs below to discover my strategies for smarter studying.

You don’t have to read every single book relating to the topic you are studying cover-to-cover. Lecturers often set core reading and further reading, and while it is all interesting, it may not all be relevant to your assignment.

A lot of journals, articles and book chapters contain an abstract or summary that you can skim read to determine whether the content is relevant. If you are still unsure, I sometimes find that reading the introduction and conclusion can give me a huge insight into what the writing is about.

Don’t copy huge chunks of text word-for-word into your notebook. My technique for note taking is to read and highlight what seems important, whether it’s facts and figures or a critical perspective. I then read the highlighted parts again, and write in my own words anything of importance. This specific method may not work for everyone, but it is an example of how you don’t have to waste hours taking notes from every single page on the reading list.

When note taking, whether in a lecture or during reading, ensure that you keep a note of where this information is from so that you do not plagiarise later. You likely won’t have time to copy whole quotes in a lecture, so instead you can try to write a few important words with the name, year and page number (if applicable).

One of my favourite apps for remembering information is Quizlet. You can create flashcards (or use sets made by other users) that work in an algorithm so that you study those you get wrong more often.

Another app that I recommend is Todoist. You can enter your to-do-list (as the name suggests), organise your tasks into different categories and projects, set a schedule if it is an everyday task, record deadlines for assignments, and prioritise tasks. I find it very helpful, though you may prefer an academic planner

Most importantly, ask for help if you need it. I struggled to go to anyone for help in my first year, as I felt incredibly awkward in this new university dynamic. However, I have reached out early to my module conveners for this year to ask for tips and recommended reading to prepare, and they were all greatly supportive and very happy that I had emailed. Many people wait months, or years, into their degree before finally asking for a lecturer’s guidance, but they want you to succeed and will be happy to provide support and feedback.

Studying smarter, not harder, means that you don’t have to slave over your work for it to be good.

Remember that everybody works differently. Are you an early bird or a night owl? Don’t feel pressured to work a 9-5 if you don’t work as well at certain times. But be honest with yourself and your productivity.

It’s important to recognise that small things, like taking breaks, aren’t bad and will make your routine much more sustainable. You can find balance by using these tips to reduce your study time and using the rest to try a new activity, meet your friends, or shower. All of these things are equally important for your university life so make sure you find balance and feel proud of your achievements.

*References to other products in this blog are made to ensure proper contextualisation of the information and for the convenience of the reader. References are not an endorsement from Bloomsbury Publishing Plc. Opinions expressed in this blog are those of the writer. 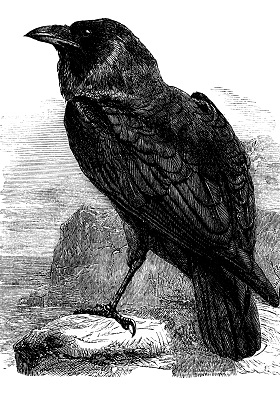 How well do your study habits serve you? Use the article Changing habits: start with one small step to review your existing study habits. 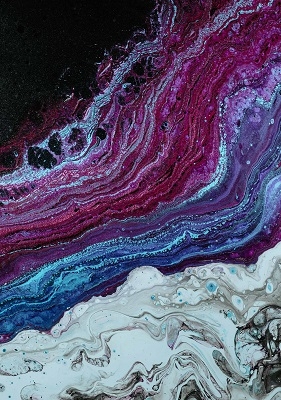 We often take our brains for granted. But understanding how they work, and when they're at their most effective, can help us be more productive at work. Read Emma Sue Prince’s blog Understanding your brain will change the way you work. 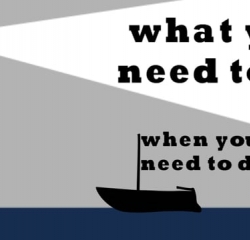 The seven 'C's of assignment writing 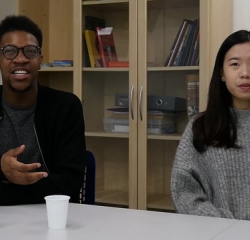 How do you deal with feedback from your lecturers? 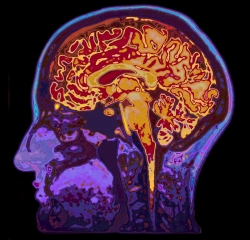 What is the writer's stance? 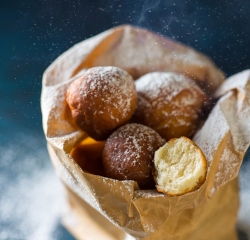 What motherhood taught me about writing

Your web browser is out of date

The Skills for Study site is optimised to work with modern web browsers.

You may be using a browser that we don't support. To get the full experience, please make sure you're using the most recent version of your browser or try one of these supported browsers: